Ms. Ana Gonzalez is a Partner at GW Law Group and she practices in the areas of immigration law such as EB-5 immigrant investor visa, family immigration, deportation defense, U visas, and consulate processing, among others.

Ms. Gonzalez received her law degree from the University of Santo Tomas in Bogota, Colombia. She received her L.L.Ms from the University of San Francisco, School of Law, and Golden Gate University, School of Law in San Francisco, California. Ms. Gonzalez clerked for the Honorable Judge James Ware at the Northern District Court of California as a member of the extern program. She is a member of the New York State Bar and a licensed attorney in Colombia.

Before Ms. Gonzalez immigrated to the United States, she worked as a transactional attorney for several years at Colombian corporations located in Bogota, Colombia in the telecommunications and banking Industries.

Ms. Gonzalez is fluent in English and Spanish. 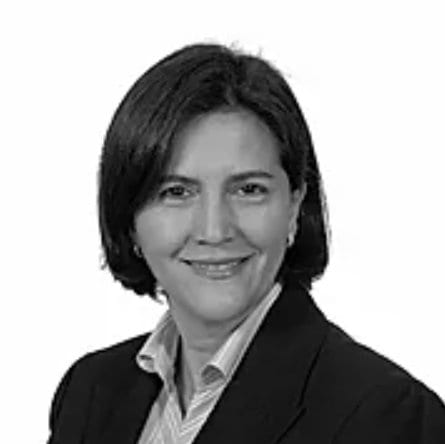 GW Law Group has been serving clients throughout the world since 2003 by providing legal representation pertaining to all matters of civil litigation and immigration law.